There’re many great open source libraries for neural networks and deep learning. Some of them try to wrap every function they provide into an uniform interface or protocol (so-called define and run, e.g. caffe and tensorflow frontend), such well encapsulated libraries might be easy to use but difficult to change. As the rapid development of deep learning, it becomes a common need for people in the field to experiment new ideas beyond those encapsulations, often I found that the very interface or protocol I need is just the programming language itself.

Pytorch does a great job on that, it doesn’t make unnecessary assumptions (like it’s not too late to infer the input shape of a layer at compile/run time) and is convenient for code-level extensions. Before I found Pytorch I wrote a library myself for the purpose of going from idea to result with the least possible delay, followings are some implementation notes.

Train and Test, Models and Parameters

Is the same network used for both training and test? If it were in the last century, the answer probably was yes. But no. For instance, recently developed layers such as batch normalization behave differently at training and test time, and sometimes people only need some intermediate result as feature representations for other tasks at test time. Here’re a few examples of different architectures in training and test, Deep Learning Face Attributes in the Wild, FractalNet: Ultra-Deep Neural Networks without Residuals, Auto-Encoding Variational Bayes.

The neural network library I wrote follows the following key points, hopefully it would help sorting out the related concepts in terms of implementation.

Here are some samples generated by a variational autoencoder implemented with my own library. 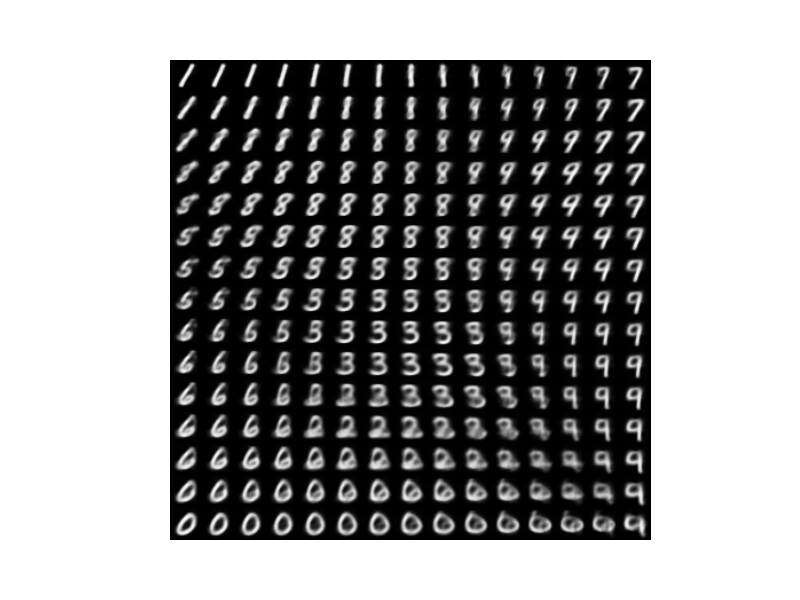